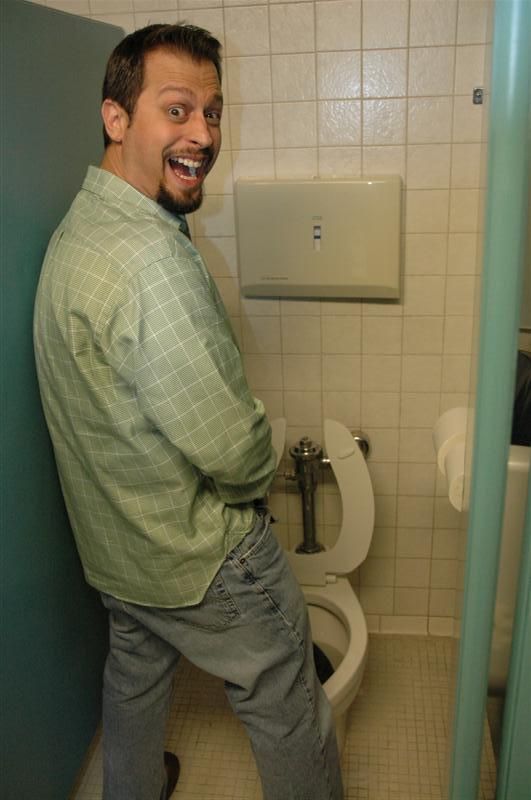 Howard played a clip from “Dr. Piss,” one of Sal’s favorite piss-mop films, and openly doubted whether the girl in the video was even good-looking. Sal came in to say the girl in the clip was “smoking hot. She looks like Sheila E.” Sal also insisted that most guys who’ve seen a piss video end up liking them: “I just happen to get off slightly [on them].” Sal called the clips (and the accompanying parody songs about beating his wife) “just healthy venting.”