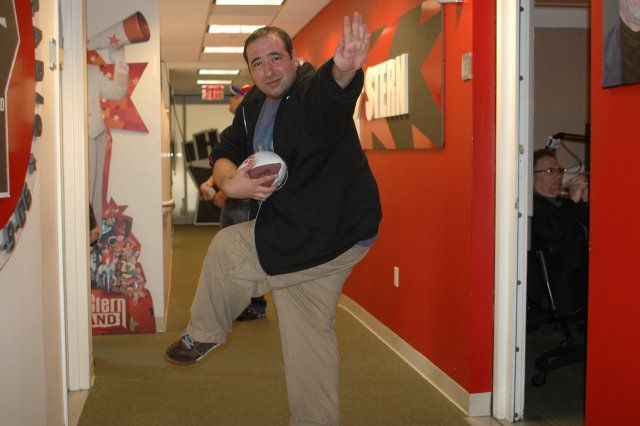 Lisa G reported that a Subway (sandwich store) employee refused Jason’s repeated requests for extra toppings, so Jason came in to complain that the story was wrong: “I asked the guy for lettuce and I asked for mayo.” Artie laughed at Jason for passing over New York’s great delis for Subway, but Jason claimed he wasn’t necessarily a Subway fan – it’s just conveniently located. A caller thought there was no way Artie would be able to tell a difference between meat from Subway and the Carnegie Deli, so Howard told Gary to arrange a taste test.