King of All Black Night Stalkers

King of All Black Night Stalkers 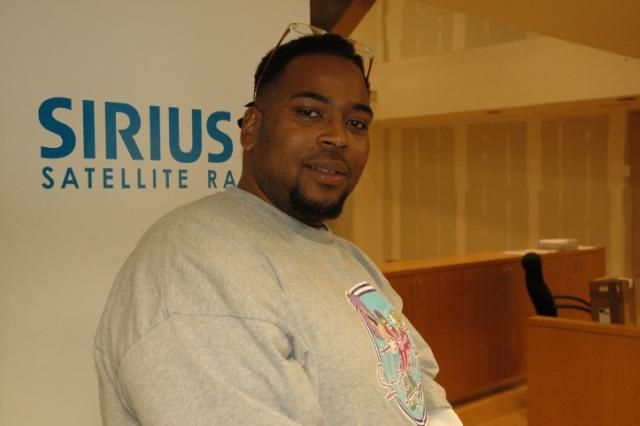 King of all Blacks called in to make fun of Artie for having a window-mounted AC unit instead of central air – but somehow ended up talking about his need to assault his sleeping wife’s feet: “You smell ’em very gently and then, you know, you get hard and you rub yourself against ’em.” Howard wondered if King’s wife ever woke up during the creepy foot-rub, and King admitted that she did every once in a while: “She’ll be like, ‘Hurry up, asshole.'”