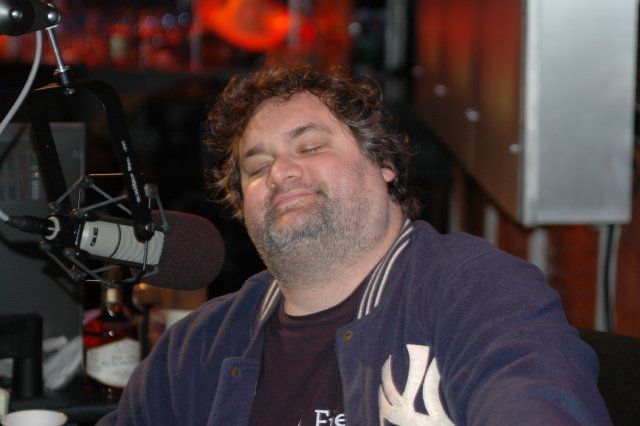 Artie revealed that hes been getting serious with a girl hes dating and at the same time considering another play for Dana. When they were in Afghanistan, Artie sat down with Gary and Gary gave him some great advice which, other than Garys suggestion that he see a shrink before making a decision, Artie refused to reveal. Howard and Robin were pissed that theyd already given Artie the same advice a million times, but Artie insisted there was another, larger part of the advice that he couldnt say on air.

Howard thought he had heard that Dana had recently started dating another guy, so Artie explained that Dana stopped by his apartment to tell him it was just a dinner. The gang thought Danas play was an obvious overture. Artie then revealed that he made one of his own and called her from Afghanistan: She told me, I think [you thinking of me and calling me] is touching. But go to therapy…Shes heard it all before…She said, I didnt sleep with the guy. Its all complicated.