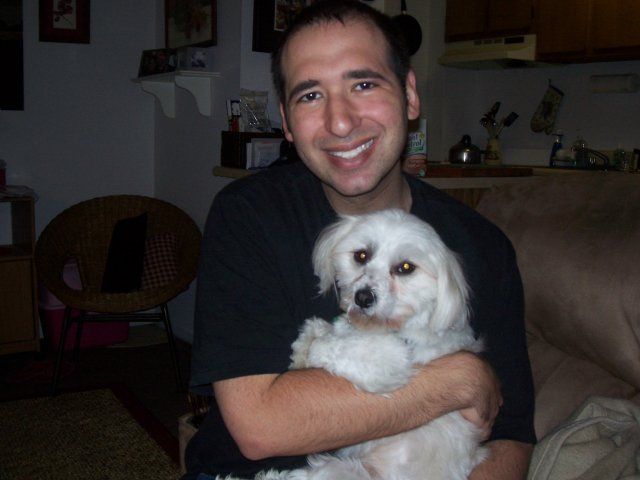 Will Murray reported that Jason took out a $15,000 loan to pay for his wedding at a high interest rate.

Howard thought the idea was idiotic, so Jason came in to say the money was just a supplementing the $15,000 that he got from his bride’s father – and another $15,000 from his mother. Jason said he wanted to take the money and buy a house with it but his mom and bride “laughed [me] out of the room.”

Howard told Jason to be a man and lay down the law. Howard explained how quickly interest piles up, adding, “The nonsense has got to stop. You getting married isn’t a big deal.”

Jason confessed that his wife doesn’t make very much money, so Howard began making cutback recommendations: “Fred, what is the amount of flowers needed at the wedding?”

Jason finally gave in, promising to put his foot down: “Enough’s enough.”

Howard thought that Jason subconsciously wanted a big wedding, but Jason took issue: “You’re wrong about this. You think Sal wants to buy his wife a $5,000 bag?”

Howard shot back that the problem was the guys’ need to solidify their status in the relationship’s breadwinner.

Artie thought the fact that Jason threw a birthday party for his cat proved his girly need for gay parties, and Howard agreed. “[Jason’s] acting feminine. Being feminine is wanting the big wedding,” he said. “He is a little girl.”