Actor and funnyman reveals which jokes were cut from the broadcast 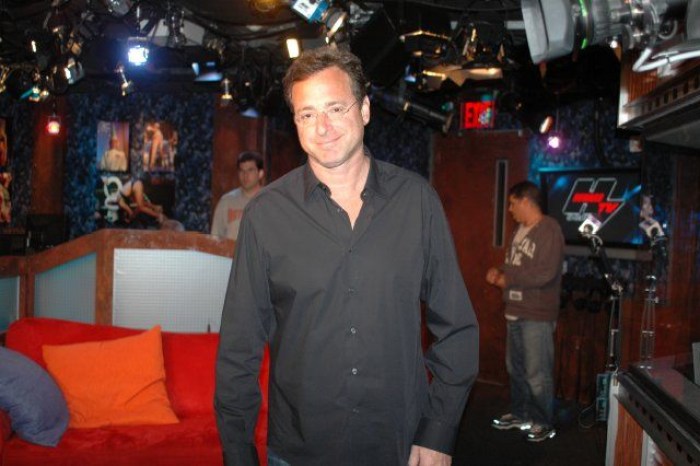 Howard asked if Bob had some of the Olsen Twin jokes removed in the editing process, but Bob denied it: “I was upset about a couple of the lines … but I believe very much in the freedom of speech. Bob cited Gilbert Gottfried’s “ass-hurt” joke as a particularly offensive line and laughed that it was his own line that got cut. “I said, ‘I see Gilbert Gottfried, Susie Essman, and Jon Lovitz? The dais would be a great line-up – if this was Auschwitz’ … [Comedy Central] didn’t like that.”

Howard asked if Artie Lange’s absence cast a pall over the roast, but Bob confessed they just booked another fat comedian, Jeff Garlin from “Curb Your Enthusiasm,” in his stead. When asked about Artie’s “problems,” Bob thought Artie would listen to the show’s crew about his addiction before any of the Roast comedians, as “you guys spend four hours each day inside of each others’ heads.” Howard then decided it was time for Bob to lead an intervention. Artie’s voice then began to rise as he yelled that a real intervention required a mental health professional to be present.