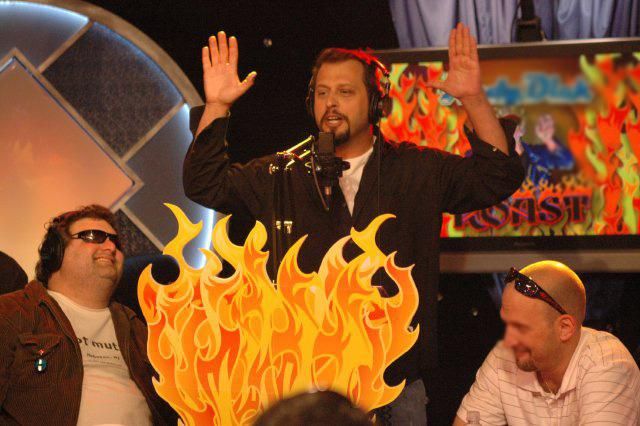 Howard started off the show playing some clips of Sal killing at a recent roast of George Takei. Howard said Sal’s set was brutal and George agreed (“It was vicious.”), adding that he wasn’t offended by the gay, Asian, or Star Trek jokes – because he’s legitimately “associated” with all of those – but the age jokes really got to him. Gary then revealed that Sal has been offered a chance to compete in a contest to become a roaster at the Friar’s Club but Sal turned them down, saying he was honored that they asked him but, “I already roast for The Howard Stern Show.”