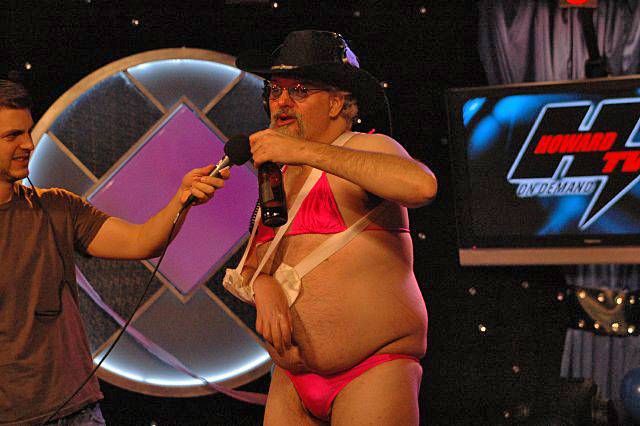 Steve Langford reported that Jeff the Drunk won a radio trivia contest and the prize is a stay at New York’s Algonquin Hotel. After hearing the questions, Howard laughed that the game was made for retards: “How could you not know [the answer to the first question] was pizza?” Jeff called in to agree, saying he was usually the one who asked aloud how trivia contestants could be so stupid. Jeff then said he was looking forward to his stay at the literary landmark and promised to stop by while he was in town.