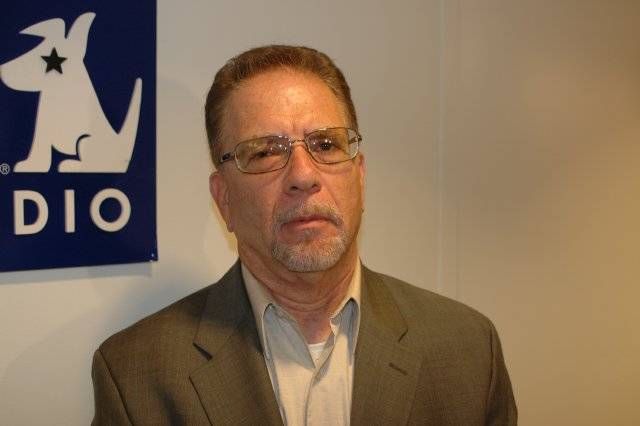 Ronnie came in to complain about one of the headlines from yesterday’s Rundown: “Ronnie Ruins Howard’s Bachelor Party.” Howard agreed and asked the Webmaster to change the headline to “Unwanted Guest Gives Horrible Speech At Howard’s Birthday Party.” Ronnie, unsatisfied with the edit, threatened to stay home from Howard’s wedding. The play backfired, though, as Howard liked the idea and – as if to explain why – played a clip of Ronnie screaming “Let’s f’ some whores!” at Bubba the Love Sponge’s wedding.