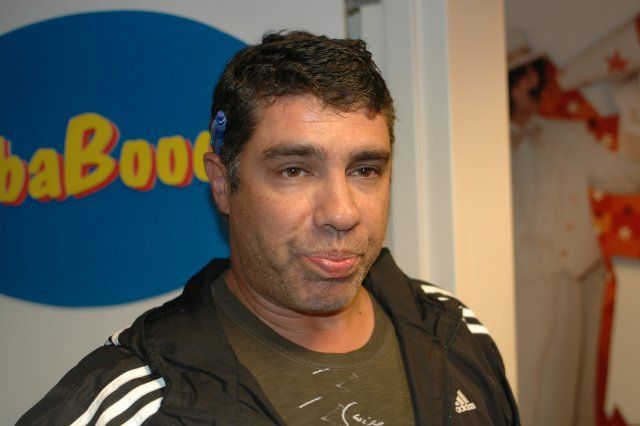 Howard told a story about playing poker against Gary and taking him out with the very first hand. Gary came in to say he had a good hand and never could’ve predicted Howard’s pocket aces, but Howard countered that it didn’t matter; Gary’s an easy read because he plays so anxiously. Howard added that he learned to be good at cards after being mocked by his father every time he lost, and playing cards was the only activity they did together.