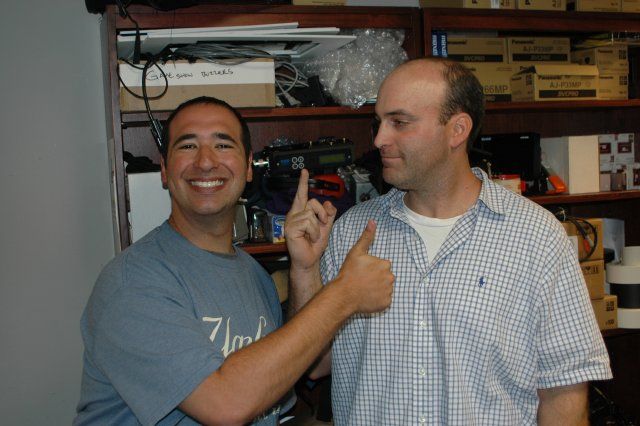 Howard played a clip of Jason and Scott DePace arguing on yesterday’s Wrap-Up Show, and Artie laughed that they sounded immature. Howard felt Scott should be just as angry at him for making fun of “The Video Caddy” as he was at Jason for the same thing, so Scott came in to say he was more angry with Jason because he started the round of “Video Caddy”-mocking. In one of the clips, Scott agreed to fight Jason with one arm tied behind his back, but everyone in-studio thought the idea, while hilarious, was not feasible…as Scott would still be able to win.