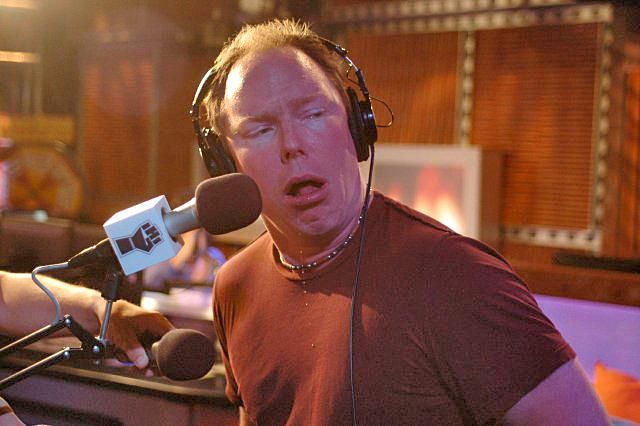 Howard noted that Richard hadn’t showered or changed his clothes in three days because he’s sick, so Richard came in to say he was sleeping in his clothes to ward off the cold. Artie threatened to take the issue to human resources, but Richard insisted he was still using deodorant. Howard then asked Richard if he was still considering the stunt with Sal’s balls, and Richard replied that he was hesitant to do the stunt for only a used gaming system.