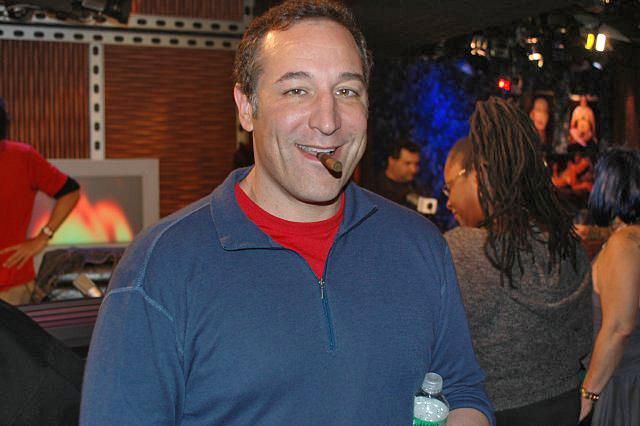 Artie laughed that he got a call from Sam Simon over the break during which Sam predicted the Giants would cover the 13.5 point spread against the Patriots. Accordingly, Artie put $15,000 down and doubled his money. Artie added that his bookie wants him to keep the money in his “account” until the end of the playoffs, but he’s tempted to pull it now. Howard then joked that he finally knew what two degenerates talk about on the phone.