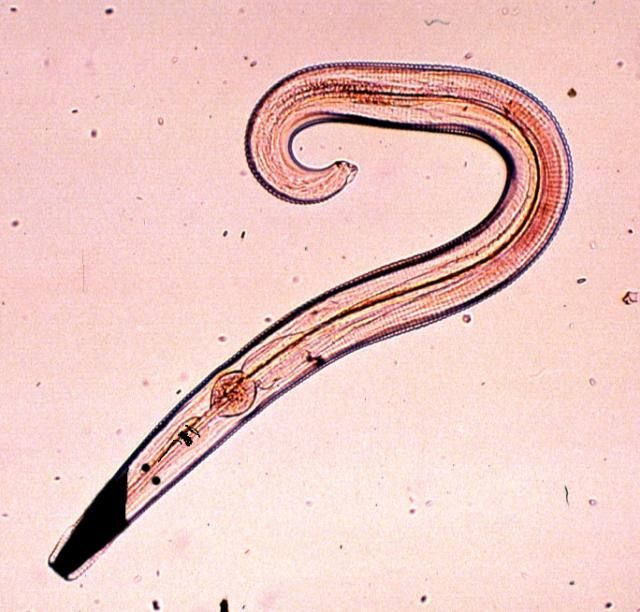 Howard started the show off by telling a story about having pinworms as a young boy, noting that it must’ve been traumatizing, as he remembers it pretty well. Howard continued, saying he had to poo in a cardboard box so his mom could take a stool sample to the doctor, and the sight of the worms writhing in his poo was the most traumatizing part. Artie then said if Hitler were to be reincarnated, he hoped it was as a worm that had to live in people’s poo.