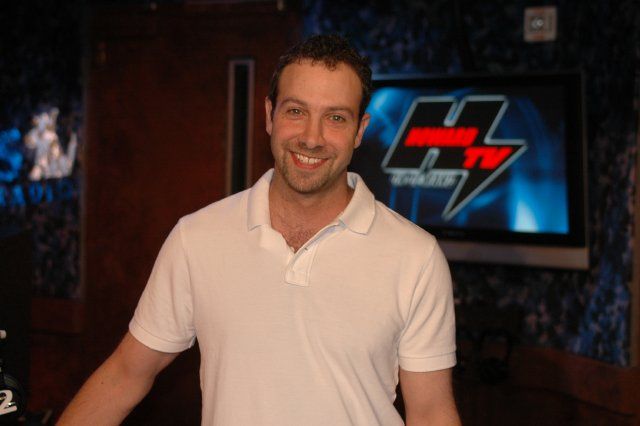 Doug complained that he got “thrown out” of the baby shower at one point, so Howard told him that he got thrown out because baby showers are for women. Robin agreed, adding that the subject matter was for women only, and Doug’s presence was impairing the conversation. Artie then used a megaphone to do an impression of Audrey Goodstein, saying “Benjy’s chair smells like s—t.”