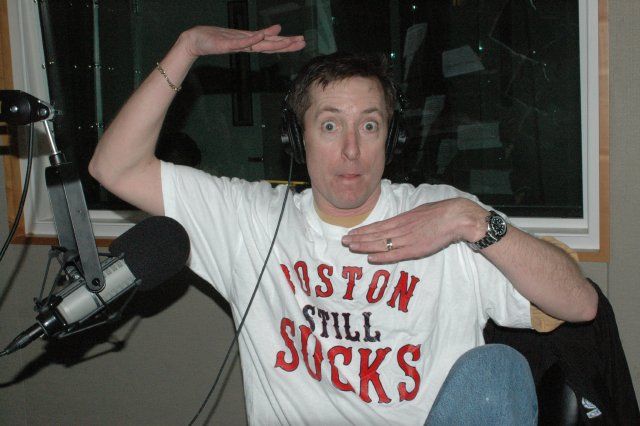 Howard played clips from Pat Robertson’s annual conversation with God. In the clips, Pat claimed God told him that the country will go through a recession this year. Scott Ferrall called in to say his “estranged” sister used to be a news anchor on Pat’s cable network, which was a shame, as he felt she was wasting her strong journalistic talent. Scott said he loved his sister, but they stopped talking after he repeatedly made fun of her religion on the air.