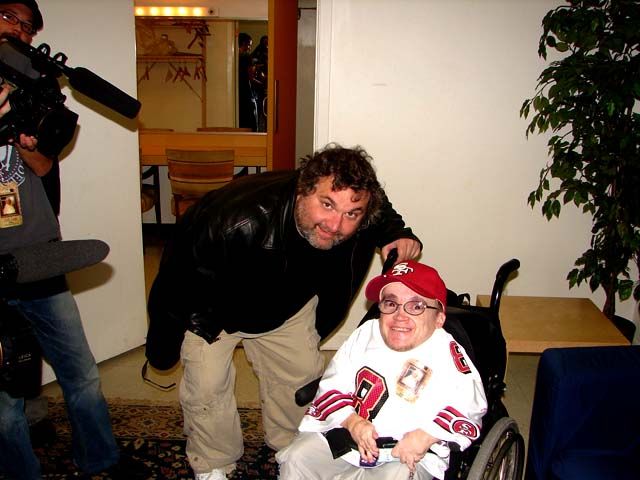 Eric the Actor called in and promised to stop selling the photo of he and Artie — but only after 2,500 are sold with a portion of the profits going to the North Shore Animal League — if the show promised never to produce an Eric the Actor Real Doll.

Artie Lange laughed. “No. I don’t give a fuck about the animals,” he said.

Fellow Wack Packer High Pitch Erik then called in to say he wanted to be the first to bang the Eric the Actor Real Doll, and Howard gave him the okay.