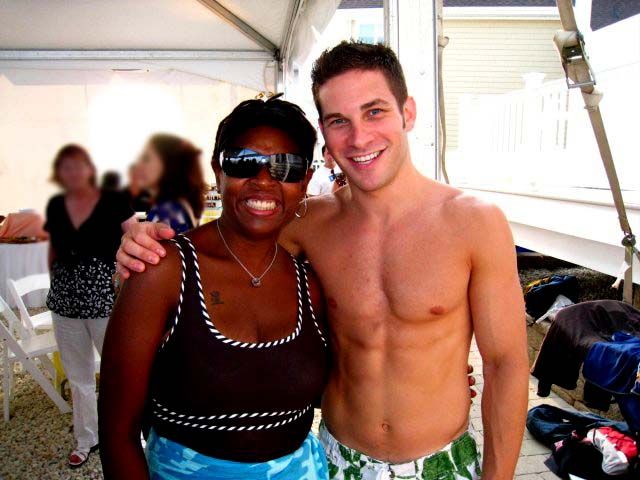 Howard noted that Jared Fox wanted to punch Steve “The Intern” Brandano in the face after his comments yesterday. Steve came in to say he hadn’t talked to Jared, but he had heard Jared called him “the dumbest guy in the world.” Steve added that getting punched by Jared would actually be a favor, as Jared would lose his job.