Wack Packer seals the deal at a Nevada brothel 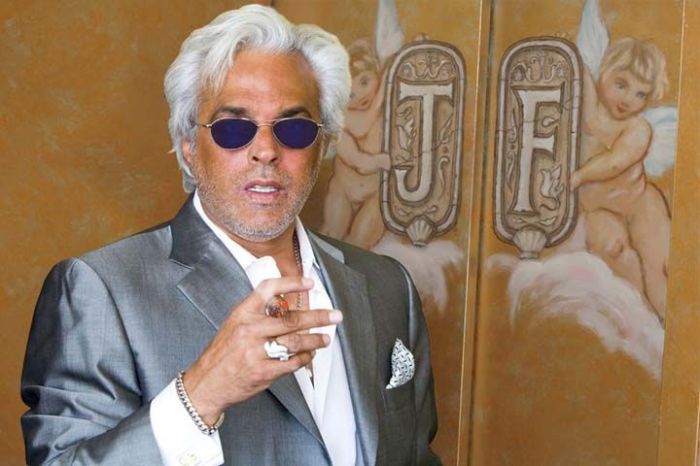 Eric the Actor and Johnny Fratto called in to announce that Eric lost his virginity over the weekend.

Eric explained he went to Dennis Hof’s newest Nevada brothel, the Love Shack, and met a prostitute named Hailey. “My plan was just to go there, meet with people and connect,” he said.

Howard looked at a picture of Hailey and said he was impressed: “Oh, wow … she’s cute.”

Co-host Robin Quivers thought she looked a little like Kate Hudson, and Howard agreed. Howard asked for more details, so Eric noted his status as an “invited, comped guest” at the brothel.

Eric telegraphed in the rest: “I was rub[pausing]bing her [pause]breasts and suck[pause]ing on them [pause] and I said to her she [pause] could [pause] put her hand [pause] down my pants and underwear [pause] but she just took them [pause] off … She actually compli[pause]mented me on my [pause] penis … She said some[pause]thing like, ‘You have a real[pause]ly great looking penis.'”

Howard asked if protection was used, and Eric confessed she did put a condom on him after she threw him on the bed.