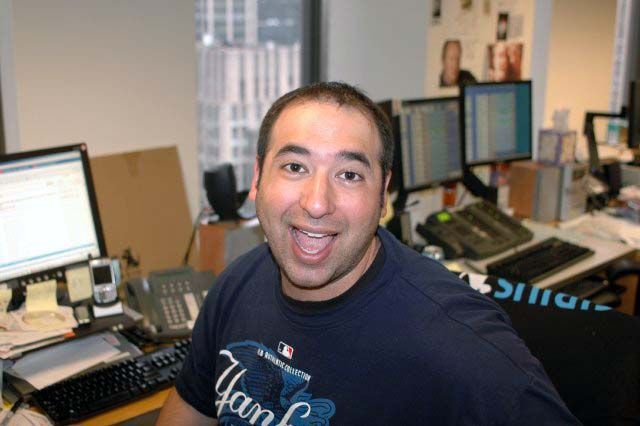 Howard noted again that he was planning to attend Jason Kaplan’s wedding and was already starting to feel miserable about it. He thought the drive to Hacketstown, N.J., was 45 minutes, but now people are telling him it’s at least an hour and a quarter. Each way.

Jason came in to say he didn’t want Howard to be there unless he wanted to be there, so Howard said he still planned on coming.

Artie Lange then offered Jason a choice: his presence at the wedding or a gift of $5,000.

Jason was unflappable. “Artie, I’d love for you to be there,” he said.