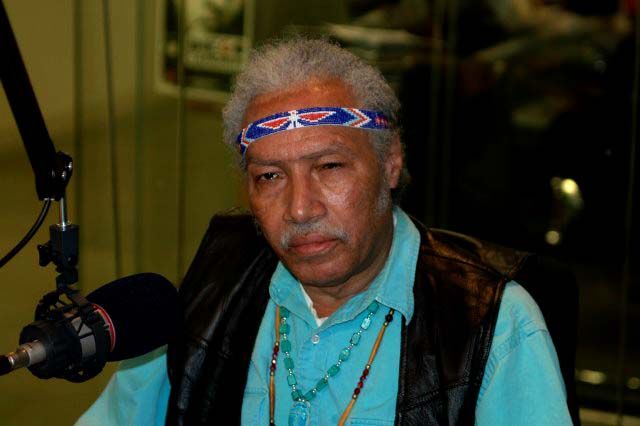 Riley Martin called in to announce that he was done negotiating his contract and planned to leave when it runs out in a few weeks. Howard asked Riley where he’d previously earned $400 for an hour’s worth of work, but the only thing Riley could come up with was some story about bare-knuckle fighting for $80 a pop back in the day. Howard then called Riley’s bluff, laughing that he probably didn’t have to pay Riley at all: “Quite frankly, I think he’d do it for free.”