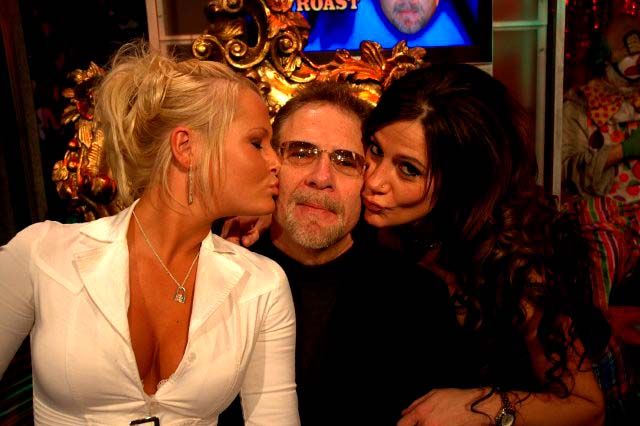 Howard laughed that the whole staff was complaining about the amount of cologne Ronnie was wearing, but Ronnie countered that he was only wearing a moderate amount of his “Mambo” cologne.

Howard checked out the scent’s website and reported that it lasts 6 to 10 hours, and the recommended age group is: “mature.”

Howard laughed that it sells at Target but Ronnie said it didn’t anymore: “It’s discontinued. You can only get it on the Internet. I buy four or five bottles at a time…if you put them in the freezer, they last for five years. Right now, I have about ten bottles.”

Howard then conducted an experiment, walking gradually closer to Ronnie until he smelled the cologne. Both Howard and Fred were hit with the Mambo at the 7 foot mark.