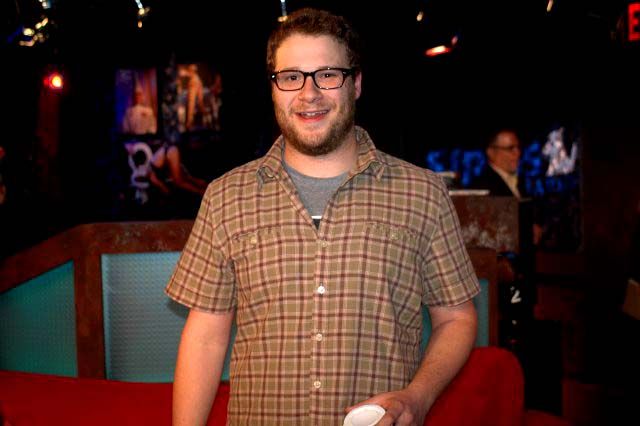 Howard quipped that he was in almost every Hollywood movie these days and Seth laughed while joking, “I’m the new Samuel L. Jackson!”

Howard then asked Seth about the rumors he’s set to star in a “Ghostbusters 3” sequel. “I’d definitely read a ‘Ghostbusters 3’ script,” Seth said. “But it seems hard to imagine that it would be better than [even] ‘Ghostbusters 2.'”