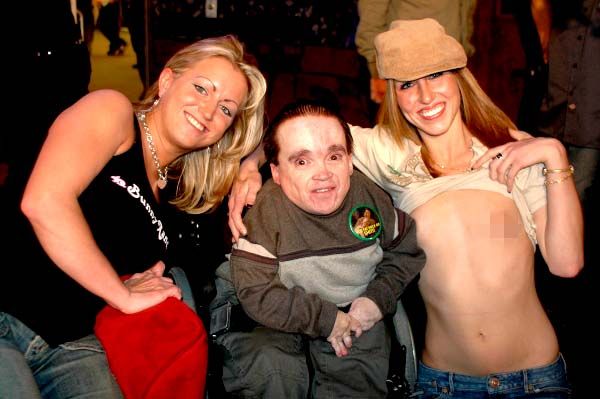 Eric the Midget called in to say that he enjoyed his appearance on Monday’s show. Howard asked if the Bunny Ranch girls banged him again after their interview, but Eric admitted that they had not: “Because of jet [stop] lag.” Howard doubted jetlag was the reason, laughing that once they got their plugs in, it was over. Eric shot back that Diana DeGarmo wasn’t much of a surprise guest: “It was more of a shock than a surprise.”