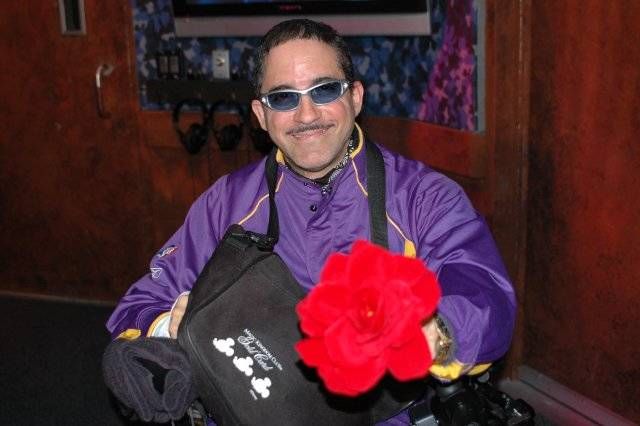 The crew laughed through Ham Hands Bill’s latest parody song: “I Kissed Beth’s Asshole,” so Howard also played a few other clips from Ham Hands’ “I Want To Be Howard Stern” test show. In one clip, Bill described a hilarious hypothetical sex scene featuring Robin, Superboy and James Bond, which led the crew to agree that there was something really weird about Bill’s act. Ralph then called in to note Bill’s wacky “revelation”: he used to play basketball with Benicio “Beano” Del Toro when they were children.