Call in Depressed, Win a Prize 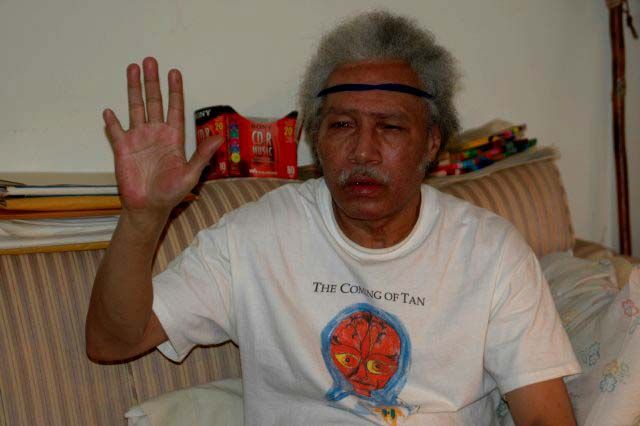 Howard asked Pastor Manning how he felt about Oprah, and the minister compared her power over the media to the Bible’s Anti-Christ prophecies. Riley Martin then called in to say that Obama’s presidency showed that the black community could still turn itself around, but Pastor Manning insisted that black people “get worse” every time a black person rises to power. Fred marveled at how Riley Martin might have out-crazied a professional crazy.