King of All Blacks Gets a Makeover

A Caller Gets a HJ From His Dermatologist

Robin’s Got Huge Fake Ones

Robin’s Got Huge Fake Ones 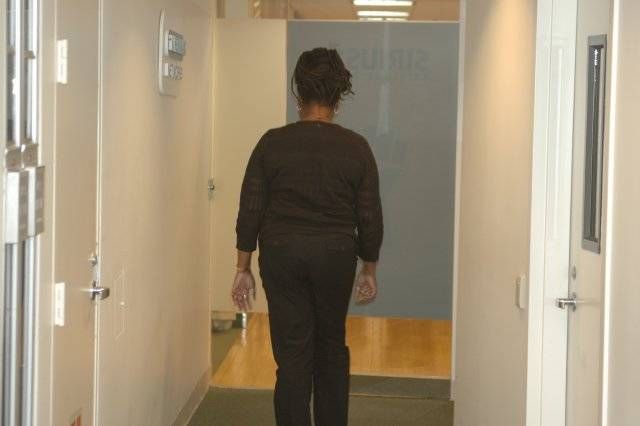 Howard noticed that Robin was wearing comically-large eyelashes, so Robin explained, “I’ve just been experimenting with false eyelashes.” Howard didn’t think Robin had them on right: “One is coming off…when you close your eye, it looks like something’s in your eye.” Robin began vetoing Jason’s attempts to take pictures of the unfortunate look: “You’re not putting that on the Website. I refuse.” Howard told Robin that the look was too odd: “You’ve got a pretty face. You don’t need eyelashes.”