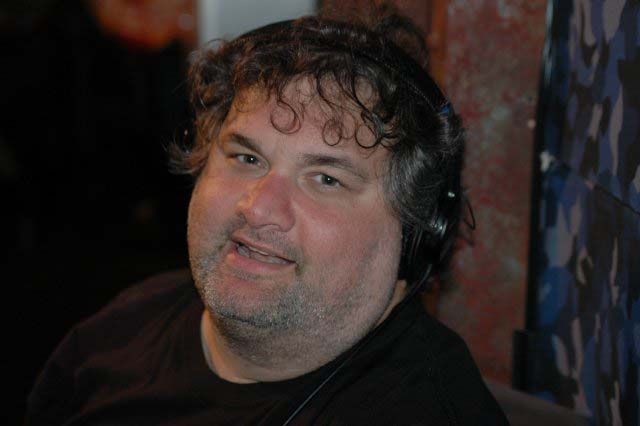 Artie started off the show confessing that he threw up again this morning and was worried – his doctor thinks he has a bleeding ulcer. Howard noted that Dr. Sarno claims bleeding ulcers are psychological and brought on by stress. Artie revealed that he might have aggravated his ulcer on his book-signing tour – or with all the Bobby Flay burgers he ate at a signing earlier this week. Howard told him to take it easy: “It’s totally psychosomatic.”