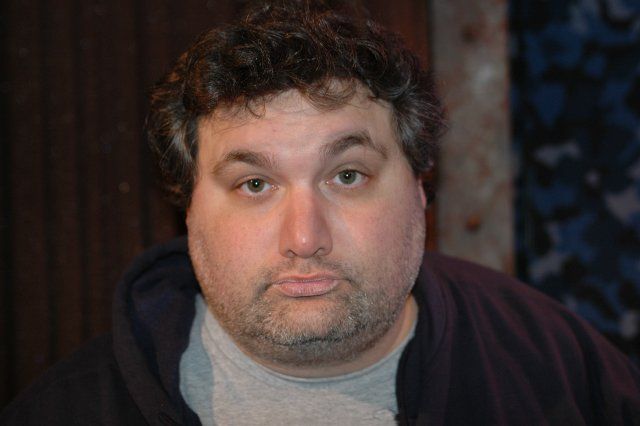 Artie stopped the show to publicly apologize for some jokes he made after Heath Ledger’s death. Howard noted that Page Six had even written about the jokes, so Artie ramped up, explaining that the bit killed so hard, he lost sight of whether or not it was in good taste. Artie apologized; if someone close to Heath heard the jokes and was hurt by them, he’s sorry. Howard defended Artie, saying the jokes weren’t even made at Heath’s expense – they just referenced his death.