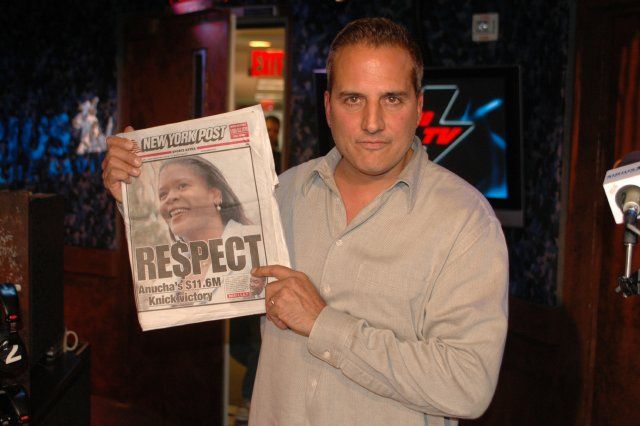 Howard noted that he went to Artie’s show at the Borgata over the break, and accidentally walked in during Nick Di Paolo’s set. Howard said Nick was kind of put off by the audience’s thunderous reaction to Howard’s entrance, and Artie agreed; the interruption led Nick to end his set five minutes early. Howard laughed that one person wasn’t nervous at all in front of the large audience: Jeff the Drunk. Jeff called in to discuss the event, and Howard immediately remarked that Jeff sounded sick. Jeff said he was “fine” but had fallen the other day. JD came in to tell the crew that Jeff and his odd-looking friends were really rude backstage and – despite having more free food and booze than any man could want – yelling for attention, so everyone admonished Jeff for being unappreciative yet again.