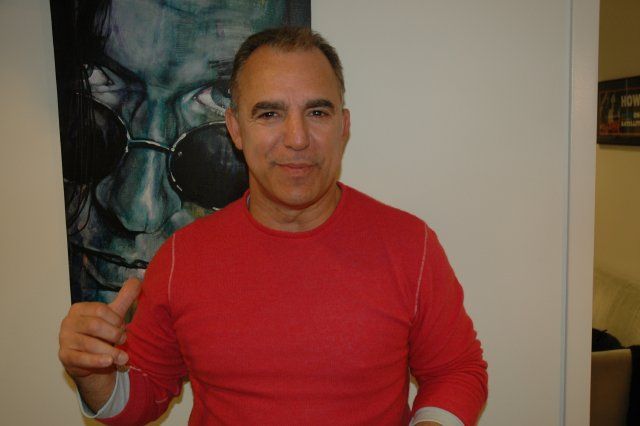 Jay Thomas stopped by to promote his show over on Sirius Stars 102.

He confessed his home was wrecked recently after he provided free housing for the hard-partying architects Brad Pitt hired to rebuild New Orleans.

Howard asked Jay about his decision to go on Jimmy Kimmel’s show during the writer’s strike, so Jay explained that he turned “The Tonight Show” down after Leno wouldn’t promise to have him on after the strike. Jay said he could’ve used the appearance on Leno – and he didn’t really care about crossing the picket line – but he wouldn’t have been as comfortable there as he is with Howard or Letterman.

Gary came in to ask Jay about auditioning for a role in an Ivan Reitman film, so Jay said he read the whole script as a comedy, but after he auditioned Ivan soberly told him that it was a drama. Jay still got a part as a waiter, but not the more substantial role he auditioned for.