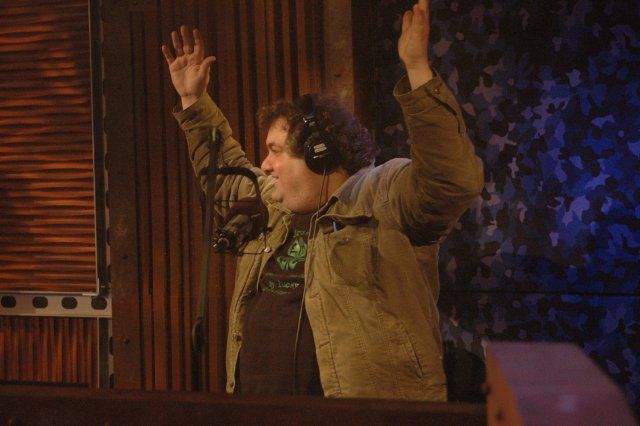 Howard and Robin started the show celebrating the Giants’ Superbowl XLII win. Artie said he won so much money, he broke his bookie, who’s only been able to pay him a small portion of his winnings. When pressed for a number, Artie confessed that he was up a few dollars, adding that he also bet some money in Vegas as well. Artie then noted that the scene was so crazy in Hoboken last night, he had to take part, so he stayed up all night doing shots with his fellow Giants fans.