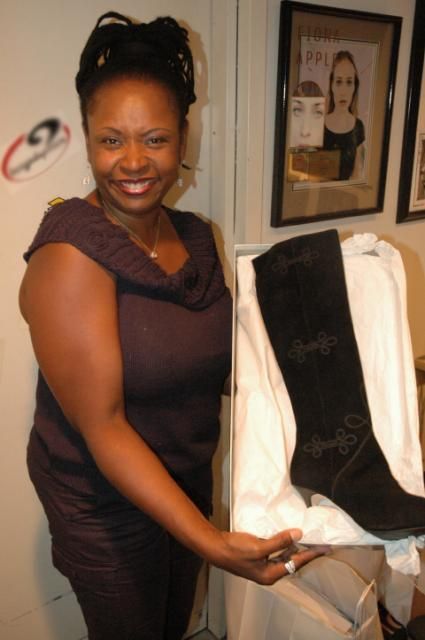 Lisa G reported that Artie has asked Robin to join his USO tour “somewhere overseas,” and Robin said she was “always interested in travel.” Artie claimed Robin would fill the Ann Margaret/Angie Dickinson role, so Lisa joked that Robin would have to go buy some go-go boots. Artie said he’d be willing to bump someone in order to make room for Robin, and both sides agreed to go over the details later before coming to a decision.