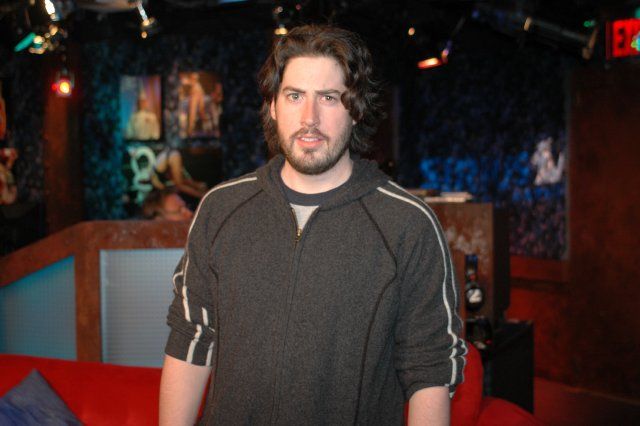 Jason Reitman stopped by to promote the DVD release of “Juno” and told the crew that – being a big Howard Stern Show fan – he was “legitimately shaken up” after hearing the Artie/Teddy fight. Jason then reminded the crew of his first appearance on the show, when he was 16-years-old and came in with his 25-year-old girlfriend.

Howard wondered why Jason turned down his offer to direct an episode of “Son of the Beach,” so Jason explained: “I’d already written ‘Thank You for Smoking,’ and my whole mission was getting that made.” Jason said he also turned down the “Dude Where’s My Car” movies, and now that he’s riding the success of “Juno,” he’s turning down huge projects, like “Justice League.” Howard couldn’t believe Jason would turn down “Justice League” and speculated that Jason was afraid to make the “big movie.”

Jason claimed he didn’t want to do a “broad” movie, because he thought this would pigeonhole him as a director, and he likes where he’s at now. To prove his point, Jason mentioned that his next film was an adaptation of a book that no one read. Howard asked if Jason’s dad—”Private Parts” director Ivan Reitman—was jealous of his son’s Oscar nomination for “Juno,” but Jason said his dad was effusively proud: “Even if I do well, I’ll never have success like he does.”