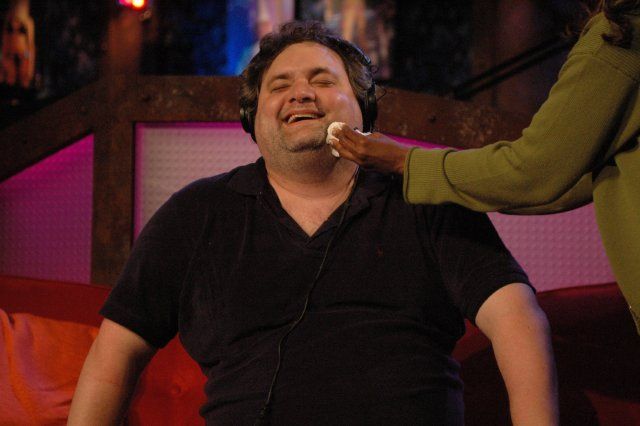 Artie started off the show discussing his appearance on Letterman last week, noting that Sirius VP Scott Greenstein had asked him to give Dave one of Sirius’ Stiletto radios for Father’s Day. Artie said the idea was turned down by Letterman’s producers, as a gift presentation generally kills the show’s momentum, so he settled with plugging Sirius at the end of the interview. Artie also confessed that he was so nervous about his appearance, he stained his shirt with stomach sweat.

The Black Cloud’s Side Project