Dancer, choreographer and tour director talks to Howard about his autobiography 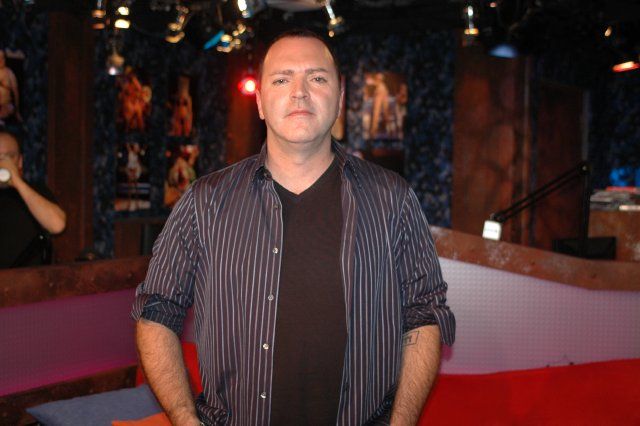 Christopher Ciccone stopped by to promote his new book, “Life with My Sister Madonna.”

Robin asked when Chris had last spoken with Madonna, so he cited a conversation they had a couple weeks before the book was published. Chris then explained how he put the book together: he was offered $50,000 for an exclusive interview and discovered that he could get a lot more if he wrote a whole book. Howard asked Chris about the rumor that Madonna had actually penned the book, but Chris denied it: “If she did, she’s doing the best acting job I’ve ever seen.”

Chris claimed he left nothing out of the book – except for a few things that would offend his family.