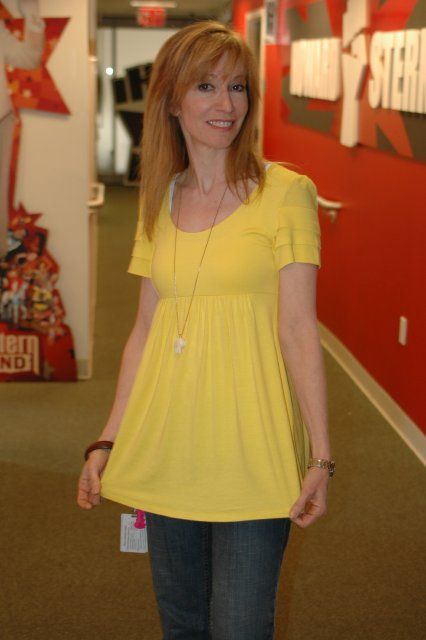 Lisa G reported that Jillian Barbarie almost drove off the road yesterday when she heard Howard say that he was considering inviting her to his wedding. Howard shot back that he never officially invited Jillian, but Lisa claimed Jillian seems to have heard it differently. Howard said Lisa should’ve gotten his permission before phoning Jillian and then wondered if the whole Howard100 News department was a mistake: “They’re supposed to cover everyone around the show. Not me.”

Hello Eric, Are You There?? Eric?