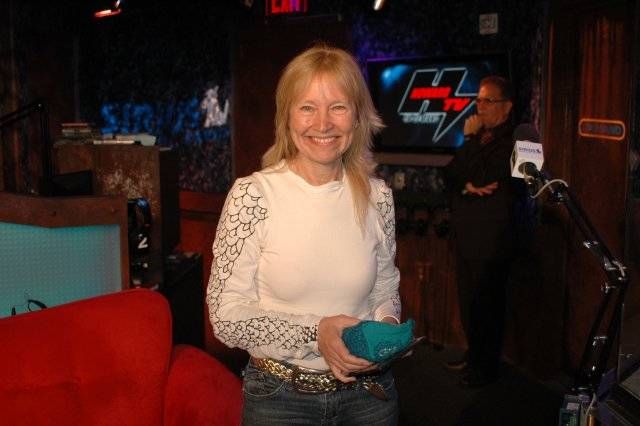 Howard played some clips from Paula Gloria’s show, “Total Penetration,” and laughed that just trying to get Paula and her crew to tape a 30 second promo was impossible: “They’re excited to get in the studio and talk about anything…that’s like one minute of a session that went on and on.” Howard said Paula, frequently the butt of Richard and Sal’s prank calls, didn’t seem to mind the obstacles between her and totally boring broadcasting: “I defy anyone to listen to the full hour tonight.”