Artie is Absent for the First Show of 2009

Howard Vacations in Mexico for a Week

Sal Wonders Whose Cologne His Kids Really Got

Sal Wonders Whose Cologne His Kids Really Got 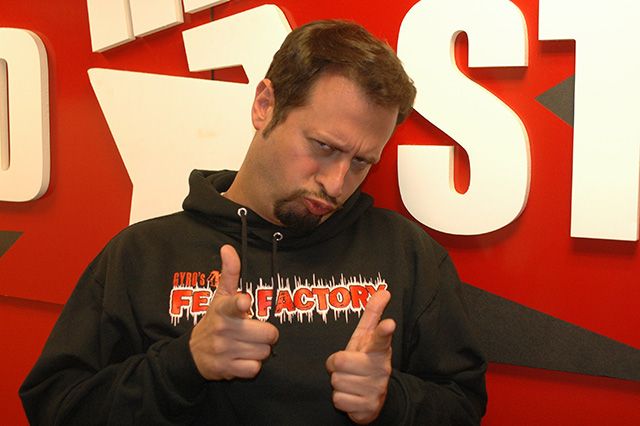 Howard asked Sal how his vacation went, and Sal was non-plussed: “It was alright.” The gang wondered if Sal’s kids liked the cologne his wife had bought them, so Sal confessed that while he never saw his children open that particular gift but did see them with the bottles later.

Howard continued to speculate that the cologne was originally meant for Christine’s emotional friend until Sal found it, and Sal admitted that the whole episode could be Christine’s elaborate attempt to cover up her mistake.