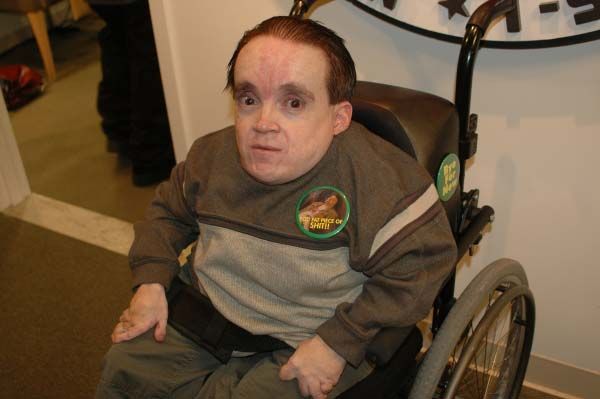 Fred agreed, saying the pictures had been widely distributed in the public domain. Eric claimed he was in hot water with his family over the pictures: “They finally got to the point where they don’t mind me going up [to the Bunny Ranch] but now…” Artie suggested that Eric just try to live his life.

Air Force Amy called in from the Bunny Ranch to say she had tried to get a better picture of Eric’s penis, as she was surprised by its size. Howard asked what sex acts Amy committed with Eric, so Amy laughed that they 69’d, despite a little difficulty: “I kind of had to scrunch myself up.” The crew wondered if Amy scrubbed herself with a wire brush afterward, but Amy laughed that she actually didn’t shower at all: “I just left it on me so the next person had to deal with it.”

Artie was shocked: “That’s not an advertisement for the Bunny Ranch, honey.”