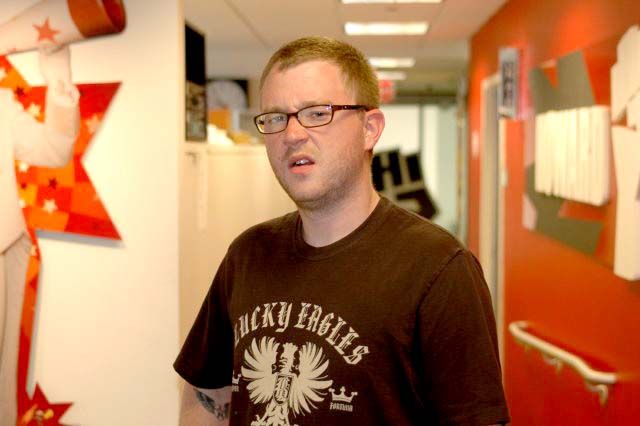 Steve Langford reported that Teddy is leaving his position as Artie’s road manager and Artie confirmed the story, saying the split was amicable. Teddy came in to say he was going to “try some other things out,” like pursuing his long-time dream of learning to fly.

From now on, he’ll be spending his weekends in flight school instead of on the road. Also? “JD hates my guts.” Artie laughed that it was true and explained that fellow Lange-camper JD had a great relationship with Teddy and was nervous about having to bond with a new road manager.