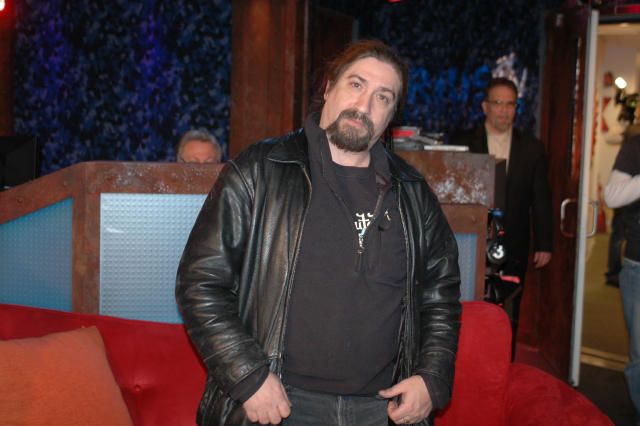 Dan the Song Parody Man came in to talk about the loan Artie Lange had given him, which keeps getting brought up on the air. Dan claimed he was expecting a “windfall” that will help him repay the debt. He apparently thought the money would come earlier but it was delayed.

Artie told the crew that he actually did Dan a favor by only loaning him half the $15,000 he originally asked for, and Dan admitted the story was true.

Dan then said he was angry with Steve Langford for reporting on the story further. “It’s between myself and Artie,” he said. He also claimed he’d asked Steve not to run it: “You’re a human piece of f’ shit…You better walk past me fast if you walk past me.”

Howard told Dan not to forget he was at fault for initially borrowing $7,500 and was, therefore, fair game for the Howard 100 News department. “As mad as you are at Steve,” he said. “We’re all a team here.”