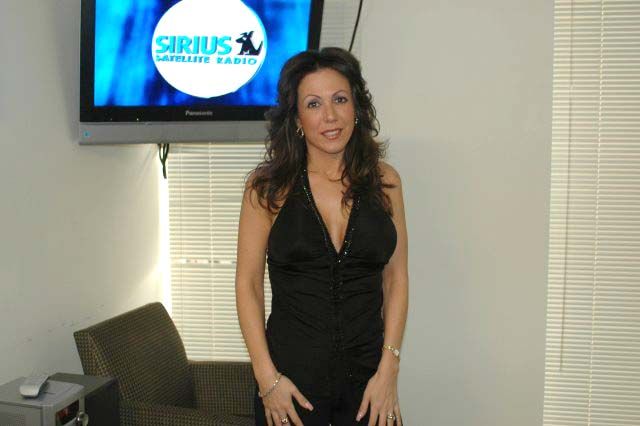 Artie didn’t like it at all: “Everything about it is aggravating. She sounds more like Wood Yi.”

Howard then had mock phone sex with the audio clips, telling faux-Amy, “I want to bury you.” The crew decided that Amy should only get it on with other infamous women, like, according to Artie, “the ones in acid wash jeans…and the Green River Killer, I think he’s still alive.”