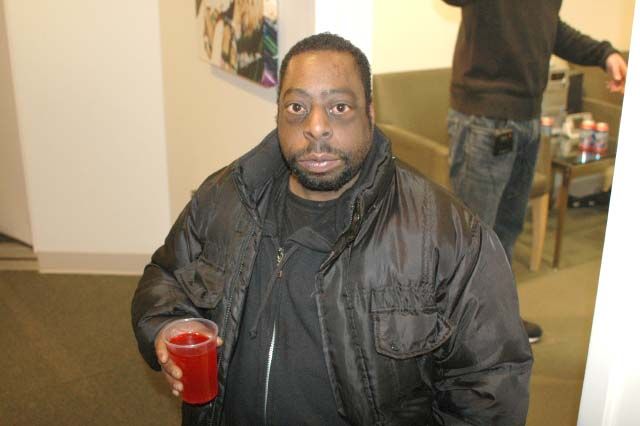 Beetlejuice stopped by to plug his upcoming comedy gigs and told the crew he “could be” pursuing a career in law enforcement. “I just hafta do what I gotta do,” he explained.

Artie asked if Beet was NYPD or a “Bobby” from London, but Beetle laughed it off, saying, “Ain’t got nothing to do with Bobby.”

Howard asked if Beet could pass the drug test, and Beet thought he would. “I been passin’ drug tests since a long time ago … I could pass the test anytime,” Beet explained.

Robin wondered if Beetlejuice would ever be able to shoot someone in the line of duty and Beet said it was no big deal. “I shot somebody before, yeah,” he answered.