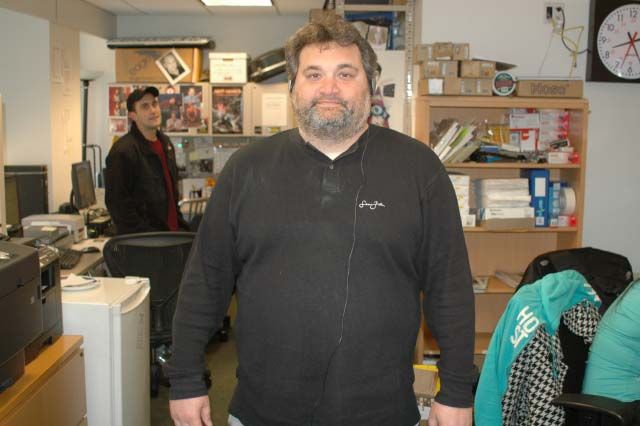 Artie told a story about taking a helicopter to his stand-up gig at the Foxwoods casino this weekend. Artie said they arrived at night and for some reason the casino didn’t have any lights on their helipad, so they having to land off-site in some guy’s yard: “They’re having dinner and all of a sudden a helicopter – we just landed in their back yard.”

Artie said he soon learned that he wasn’t big in Connecticut, as Kyle, the property owner, didn’t even know who he was: “He said, ‘I’ve heard of Howard Stern, but who are you?'”