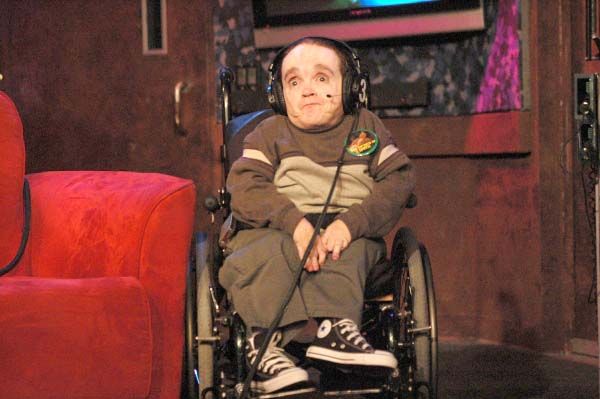 Howard got Eric the Midget on the line, as he was disturbed by a picture of Eric’s oddly-reversed foot. Eric claimed his foot was just fine: “It’s a little turned to the side, but it’s not reversed.”

Howard speculated that Eric had been transmogrified by a machine like the one in “The Fly,” and Robin agreed: “If you saw this, you’d faint.” Eric became angry: “It’s part of my disability, jackass! I’m clubbed f’ing footed, you asswipe!” [we are currently unable to post the actual photo Howard talked about this morning]