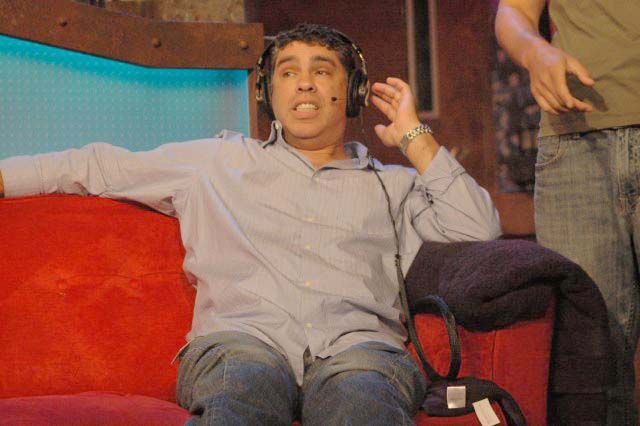 Pittsburgh Pete called in to complain about Gary’s ability (or in-ability) to co-host the Wrap-Up Show, but Gary quickly fired back at Pete, calling him an “asshole.”

Pete was nonplussed – and replied that he was talking to Howard, not him: “I don’t even know why you’re talking to me right now.” Howard laughed in agreement: “I know. He’s hijacked my show.” Gary complained, “Howard, he insulted me. I have to have the right to defend myself.”