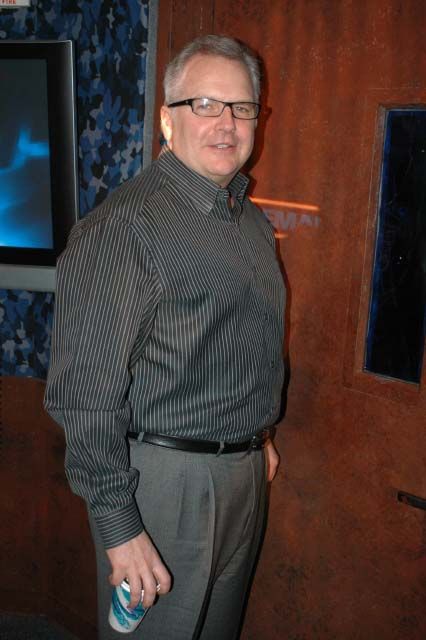 Howard repeated the widespread theory that Tim Sabean’s diet has left him in some kind of malnourished daze, causing Robin to defend the fast, saying Tim had just toned down: “He’s just down one key.”

Howard also played a clip from last night’s Scott Ferrall Show in which Ferrall said Tim passed him in the halls without a hello/greeting – so Tim came in to say he was just busy last night with his appearance on the “Detox with Robin” show.