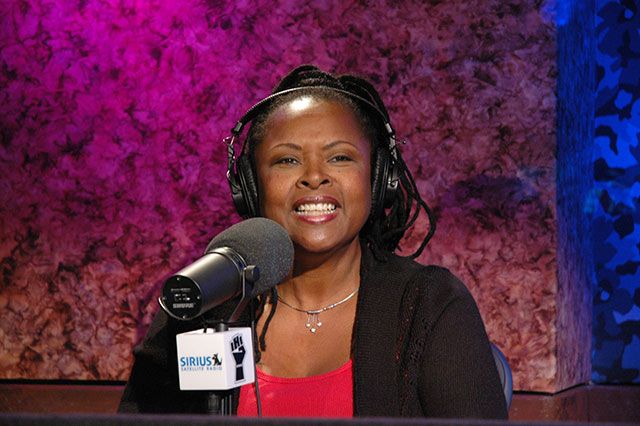 Howard played some clips from last night’s “Detox with Robin Quivers” in which Robin said she was so unhealthy before finding the detox diet that saved her, her balance began failing: “I basically had gotten to the point where my energy was so low I would just do the show and sleep – for a number of years.”

In the clip, Robin said she almost quit the show to get healthy, but she discovered Dr. Roni’s program in the nick of time.

Robin told the crew she was considering taking a trip to Africa, and said that someone had suggested that go speak at Oprah’s charter school in South Africa. Howard even wrote the first line of Robin’s speech: “First of all girls, you should know that Oprah hates me and the show I work on.” Howard speculated that Robin’s diet would go over well with the millions of starving Africans: “You can just tell them they’re not starving – they’re fasting.”