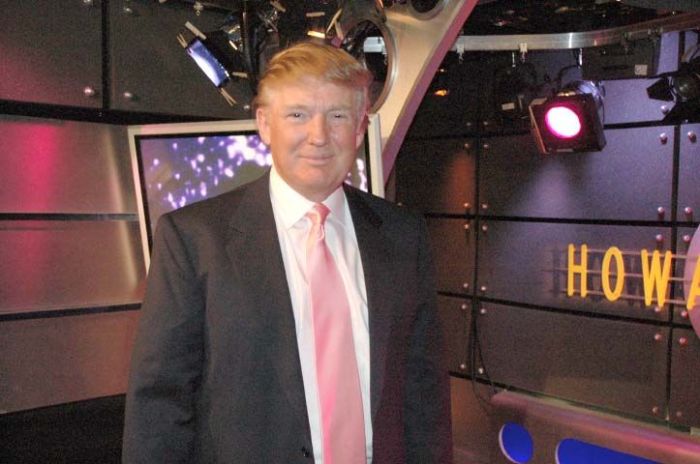 Lisa G reported that Donald Trump appeared on Barbara Walters’ Sirius show last night and the pair discussed how they had settled their feud at Howard’s wedding. Howard laughingly took full responsibility for the reconciliation, saying he actually forced the pair to make up: “I made them. They walked in like lions and left like lambs.”